Always Acknowledge People Who Help You

Team Building with Clients, From the Bullpen – Get executive recruiting news and valuable insight that you can use to align your career or business success. The Ankenbrandt Group is a leader in executive recruitment and consulting. We specialize in aligning talented executives in fields such as accounting, finance, real estate, marketing, and more with premier companies.

Team Building with Clients • Is kind unto others……. • Networking • What’s in a handshake? 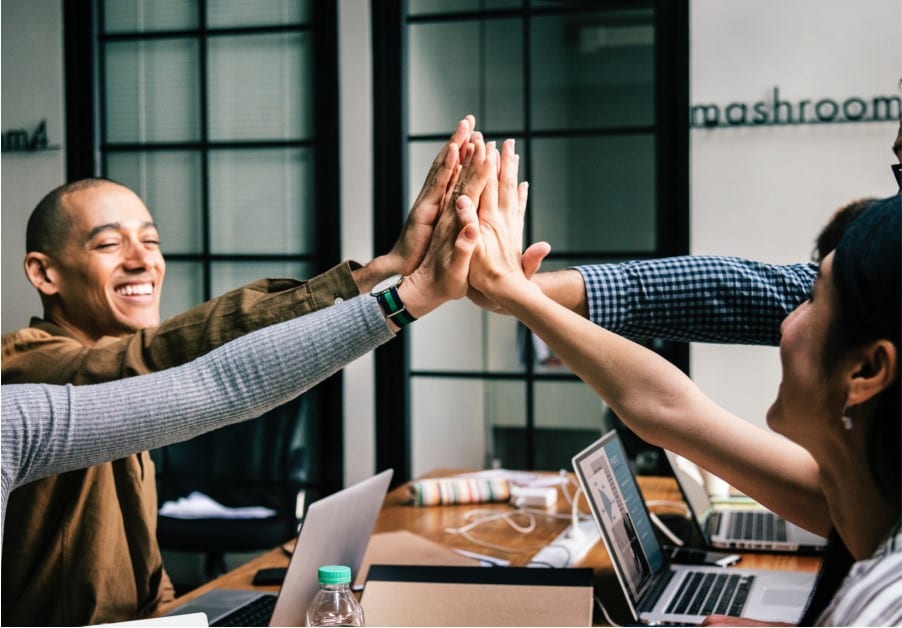 Sure to come up in meetings is the familiar topic: communication. Whether it’s missing or there is way too much of it, it will push everyone’s buttons. Why do we have such a hard time communicating with each other?

Over the course of the last few months, a long-time client with whom we felt we had a great relationship just stopped talking with us. Immediately the thought was, what did we do? It turns out, when we finally sorted things out, the client’s perception was totally different from ours. Since we had such a long-term business relationship and the client was going through a hectic time, he thought our calls were “We’re here if you need us.”, and he did not respond. Maybe that is the key; what we perceive or believe we are hearing isn’t always what the sender believes he is communicating.

In resolving communication issues, it is always best to “take the high road.” Be ethical and true to your value system. Watch what you say and how you say it; keep the anger out of your voice; and importantly, don’t assume that people understand what you are trying to communicate. Ask them to paraphrase what you’ve communicated. Often you are in for a big surprise. Return calls or e-mails even if it is “I’m swamped – let’s talk later.” This leaves the door open.

Be kind unto others…….

Scott has worked here now for over five years. Finally, we got him to write a column ……………..

It was a typical Saturday Morning; my soon-to-be, a 3-year-old son, and I was at the local bagel store picking up breakfast. I started to place our order, and at the same time, I reached for my wallet and realized that it was not there. I did the normal pat-down of all of my other pockets. I had my keys and Palm Treo (at least I was ready to work) but no wallet.

I told the lady at the counter that I would be right back as I forgot my wallet. Just then, “John” in line next to me flipped over a $20 bill and said, “It’s on me.” I thanked him and explained that I lived real close and could come right back to get our breakfast and that it was not necessary. He said that this has happened to him more times than he cared to admit and hated that drive back home each time.

He insisted that he pay for breakfast and would not take “no” for an answer. He then sat down and ate his breakfast with his wife and told me that “We’ll see each other around sometime.” In this day and age, who is that nice? Sure, we might stop and let some in line in front of us in traffic on the freeway or let them get in line in front of us at the store. John was not trying to ‘flash his cash’ to make himself look good; he was genuine in his offer.

By this time, you are probably asking, what’s the point here, Scott? The point is, John wanted to do something nice for someone, and it made a difference. John’s kind gesture set the tone for a great weekend and so far a great week after. I have tried to be as courteous and kind as John this whole week, and it has made a difference.

Kindness and courtesy do not have to be in the form of gifts or money; be genuine to the people you meet and work with daily. If everyone out there just did one good deed from the heart, our world would be a much better place. As for John, if you happen to be reading this, thank you again for proving to me that there are great people out there who still do good things. 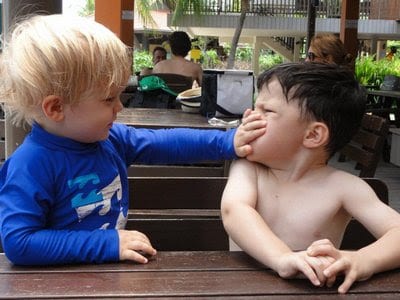 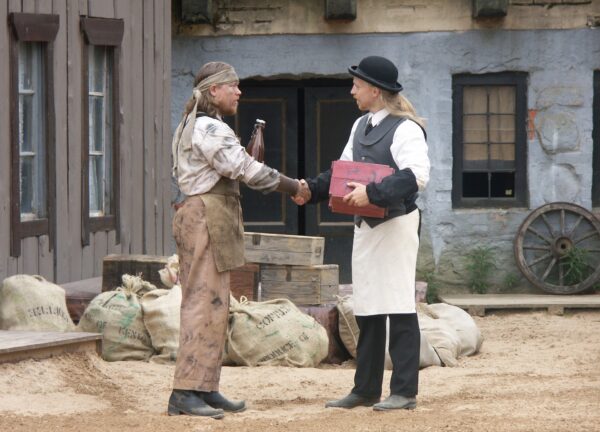 What’s in a handshake?

A wet noodle or an iron grip? Is there a happy medium for a good handshake; YES! When shaking hands, you are portraying your self-confidence, friendship, power, status, and self-worth. Your handshake says a lot about you. Make it firm, but don’t squeeze the life out of hand you’re shaking.

A good handshake bridges the gap between you and the other person. It should be a warm greeting, not a power play or an intimidation factor.

Next time you shake someone’s hand, take note of these things:

Remember, shaking hands is a salutation. Treat it as such.

Networking has been described as gossiping, business style. Maybe that’s harsh, but networking is about exchanging information that ultimately benefits both parties. Whether you are looking for new clients, a new job, or a contractor to add a room, networking can be your best tool to that end.

Networking can be as basic as a phone call or as complicated as a large “connectivity” event. First and foremost, prepare. Hone your people skills, the” How are you?” and “What do you do”? Questions. If you are not good at small talk in big groups, develop one or two stories before attending. These should be anecdotal topics about sports, a newspaper article, or the last near miss on the freeway—trivial small talk to help put you and your contact at ease.

If you are attending a convention or even just a small schmoozing event, learn about the people you will meet before you get there. Introduce yourself first and ask the other person what they do. Arrive on time, bring your business cards, remember names, return promised calls and never, ever sell. These gatherings are about building social relationships for mutual benefit. So, bring your best manners, relax and enjoy. 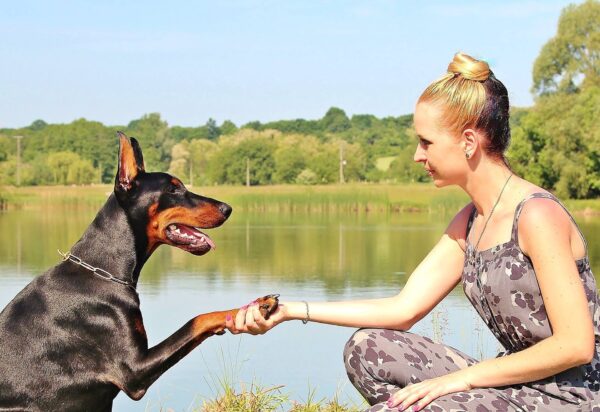 Other Career Tips From the Bullpen

Adapting • No fudging • Ethics Anyone?

Find a Fantastic Addition To Your Team • Quit Paying Thousands.

What Happened to Thanksgiving?• Travel Tips

How to make a job offer that’s accepted • Courtesy

Team Building with Clients • What’s in a handshake? 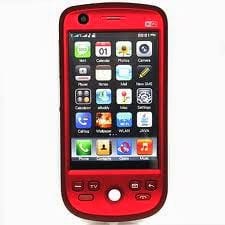 The same conversation keeps on repeatedly happening with my clients – lack of talent to hire. They can’t find good, young, talented people who want to work hard and have the communication skills to work.  There is a gap in the market. It might be the entitlement that kids felt growing up wealthier before the recession/depression hit? Maybe they’re thinking they don’t need to work hard, or maybe these workers have a different spin on what work looks like?  They also have huge.

My advice to anyone young and looking for a job:

Thank you for your interest. To start, please introduce yourself and Submit your Resume Today.